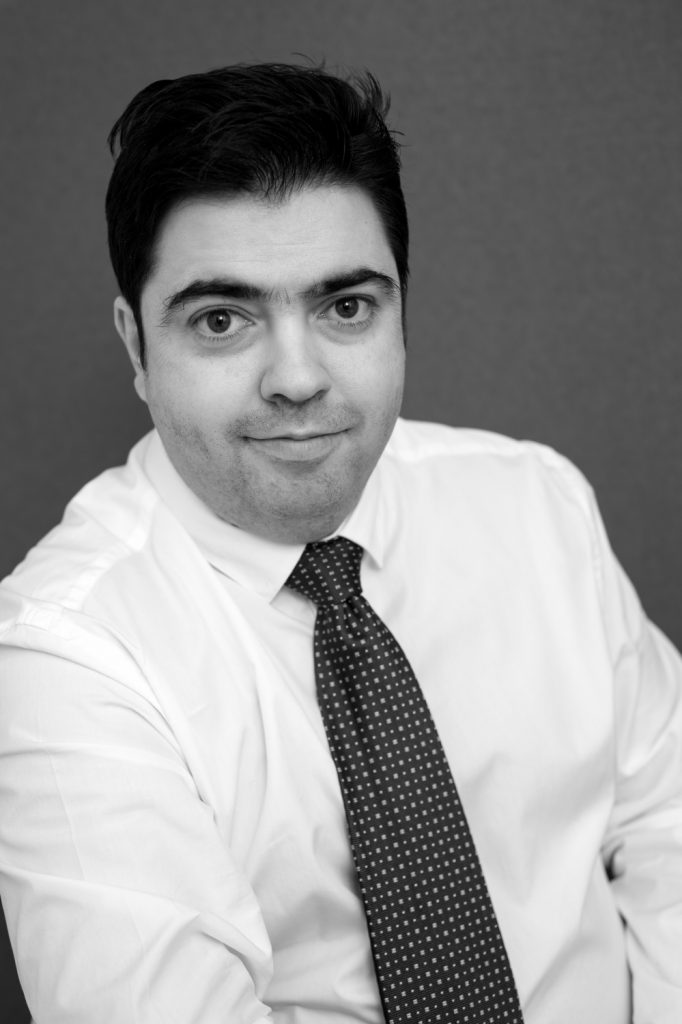 « To be a photographer is to see what others do not see
and to know how to immortalize the moment. »

The Human is the source of his photographic work. For him, photography is a militant act that allows people to evolve their consciences.

He made his first photos during the summer of 1981, during family holidays, he is 4 1/2 years old. To do this he borrows the compact of his mother. It was 10 months later, on June 2, 1982, that he made his first film entirely, on the occasion of his godfather’s wedding. That day, he becomes aware of the strength of the image and announces to his parents that he wants to become a reporter war photographer. Why precisely war? Because from the top of his 5 ½ years, he says to himself that the big ones must stop doing it and to help them to understand it is necessary to show them the atrocities which it provokes, to make the world aware of what the war and the photo allows that.

Undeniably his father, also a press photographer, has a strong influence on his love for photography. Gaël devotes his childhood and adolescence to photography. At the age of 8, he declares that he wants to work for AFP because it is the world’s leading press agency. At the age of 12, his father taught him to shoot his Black and White photos and took him to the field when reporting for the Republic of the Center but also in Paris to make street scenes. As a teenager, Gaël worked in the sports department for the Dreux agency in La République du Centre.

Very quickly, he is interested in the homeless and in 2014 he realizes his first exhibition on them. It is a collective exhibition whose sales are for the benefit of the association Solli-city which makes social maraudes on Saturday evening on Paris.

In 2017, he tries contests to reach a larger audience on topics engaged: TUNIS, The WIND of CHANGE, a look at Tunisia in 2016. In September 2017 his work on life in Côte d’Ivoire is rewarded by the Photo Award “LES PAPILLONS” awarded by the Carpentras International Photography Competition.

October 2017 he creates RED for Executive Women®, a committed work on gender equality. It is thanks to this project that in May 2018, the city of Gennevilliers marks it and gives him carte blanche for the project “The place of the woman in the urban space”.

In 2018, Gaël took the plunge and offered his first Leica film, the Leica CL. he rediscovers the pleasure of the street scene photography he had stopped for 3 years. He also rediscovers the pleasure of silver and its temporality different from digital immediacy. 2018 will also be a year of artistic awareness and his desire and need for the transmission of his work and that of his father disappeared in 2011. He begins the preparation of the digitization of his film library and that of his father Jean-Jacques DUPRET.

His favorite focal point is the wide angle that he masters perfectly. He made his street scenes at 35 (Nikon) and 40mm (Leica) and during his reports many photos are made in 35, 28 and 24 mm. He loves these focal lengths because he needs to get into the picture as much as possible, to be at the ready of his subject as to take broad and global shots.